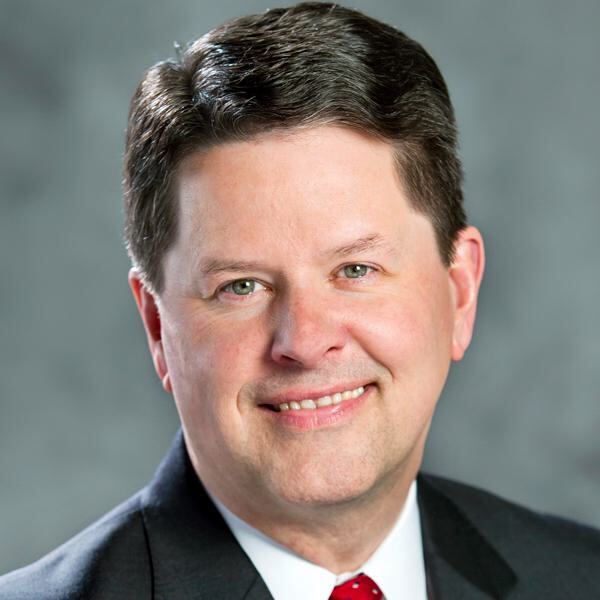 Following a competitive national search, Wayne State University (WSU) appointed Mike Poterala as its new vice president and general counsel, effective November 2022. An accomplished lawyer and leader in higher education, Poterala will provide legal counsel and representation to the university, ensure compliance and minimize legal risk while also fostering sound decision-making in operation, instruction, research and administration. In his role, Poterala will work closely with the university’s Board of Governors, senior leadership, faculty and staff.

Poterala joins WSU from the University of Maryland, where he served as vice president for legal affairs and general counsel since 2015, and has chaired the Big Ten Academic Alliance general counsel group since 2018. He replaces Laura Johnston, who has served at Wayne State for 24 years and held the general counsel position on an interim basis.

Prior to his time at the University of Maryland, Poterala held senior legal and administrative positions at North Carolina State University and Michigan State University. At North Carolina State, he helped form an LLC that generated more than $55 million in new revenue to support research and graduate programs. At Michigan State, he broadened his experience by assuming positions as AVP for Research and Graduate Studies and executive director of MSU Technologies.

“Mike’s impressive experience and accomplishments in higher education demonstrate his talent and versatility,” said Wayne State University President M. Roy Wilson. “Most importantly, he also shares the collaborative spirit and respect for governance that are critical to the university’s success. He is a great fit, and we’re excited he’s joining Wayne State.”

Poterala began his legal career in private practice in the Detroit area, where he worked on a wide range of legal matters representing both institutions and individuals. He also served for a time as the Michigan general counsel for the Motion Picture Association of America. He is a graduate of Georgetown University, where he obtained his Juris Doctor and B.S. in finance degrees, both with honors.

“I take great pride in supporting the success of students, faculty and staff, and in providing rewarding professional experiences and development opportunities for attorneys and staff,” Poterala said. “I’m a proud Detroiter, and I’m thrilled to return home and help further Wayne State’s critical mission.”