Four Wayne State University professors who have distinguished themselves with significant scholarly achievements have been honored with the 2022 WSU Board of Governors Faculty Recognition Awards.

This year’s recipients are: 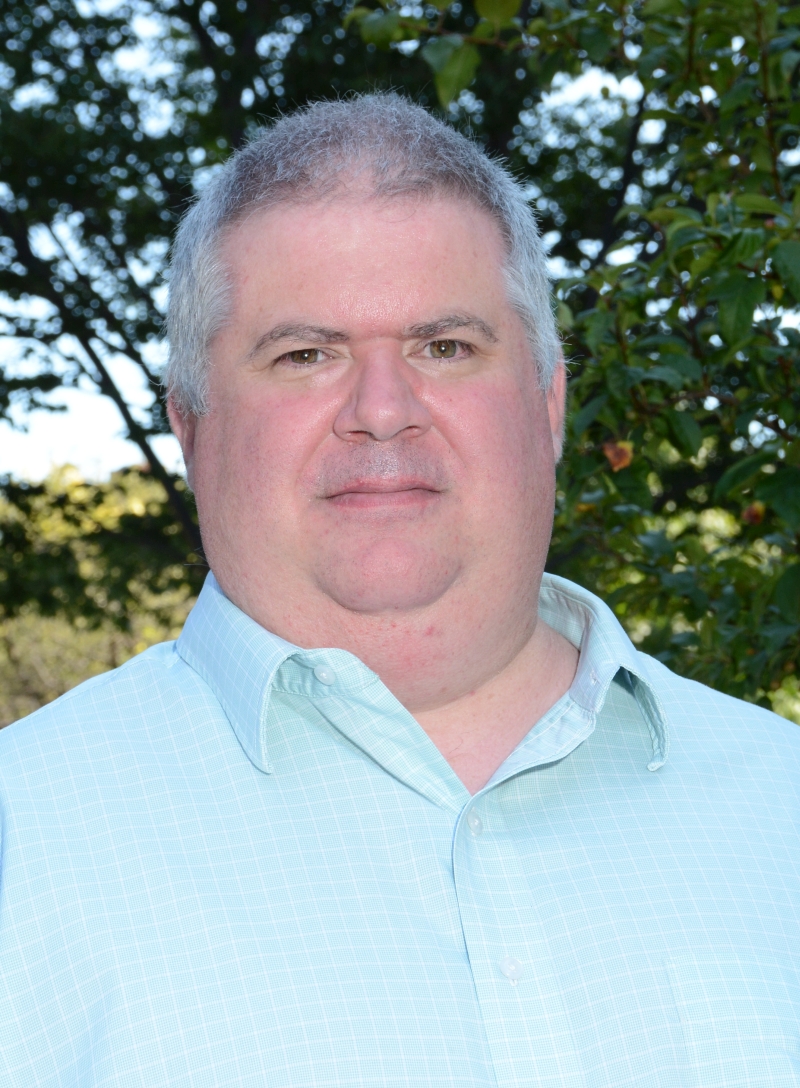 Chrisomalis is recognized for his book Reckonings: Numerals, Cognition, and History (MIT Press, 2020) about numerical notation (distinct ways of writing numbers) across the world and its history over the past five and a half millennia. It has been recognized by the scholarly community for broadening insights about human thought and challenging the assumptions behind our own practices. By integrating the sciences and humanities, it provides a much-needed critique on dominant perspectives on technology and assumptions about cognitive rigidities.

The book is praised for its accessibility to a broader audience, especially those interested in understanding the relationship between thought, language and society through a cognitive technology like numeracy. Chrisomalis offers a convincing argument that numerical notations are often less computational than representational, meaning they are intrinsically cultural as records and displays, and are best studied comparatively and in historical terms. 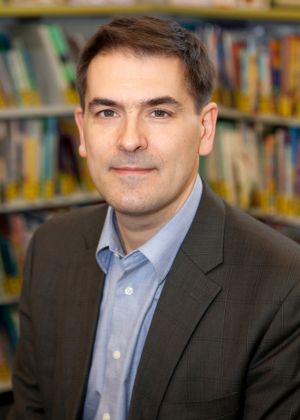 Deegan-Krause received the honor for his publication of The New Party Challenge: Changing Cycles of Party Birth and Death in Central Europe and Beyond (Oxford University Press, 2021).

The work presents a comparative empirical analysis of the births, trajectories and deaths of political parties in 11 European states. Based on hundreds of interviews with party leaders, activists and voters and three decades of election results across Europe, this groundbreaking study provides answers to such questions as: What are the causes behind the rise of new political parties; why do some parties endure while others quickly die; and what factors explain the stability or instability of party systems across multiple states? The extension of the implications of their findings beyond the Central European region will have a major impact on the understanding of democratic development. 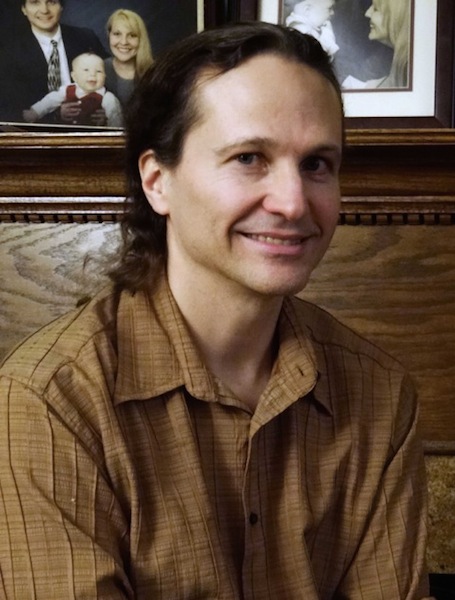 Lynch is recognized for the publication of Minority Report: Dissent and Diversity in Science (Rowman and Littlefield, 2020).

With a broad definition of science that incorporates the social sciences, Minority Report pushes back against the assumption that science is grounded in unified assumptions or methods. By contrast, Lynch argues that science depends upon a diverse variety of competing concepts, methods, and approaches.

Using case studies, Lynch demonstrates how, rather than ignoring those who argue with scientific consensus, we might instead benefit from these minority dissenting views, which have the potential to advance science and offer novel perspectives and innovations. With Minority Report, Lynch makes the major contribution of demanding that we reframe how we think about — and how we teach students to think about — science, expertise and disagreement. 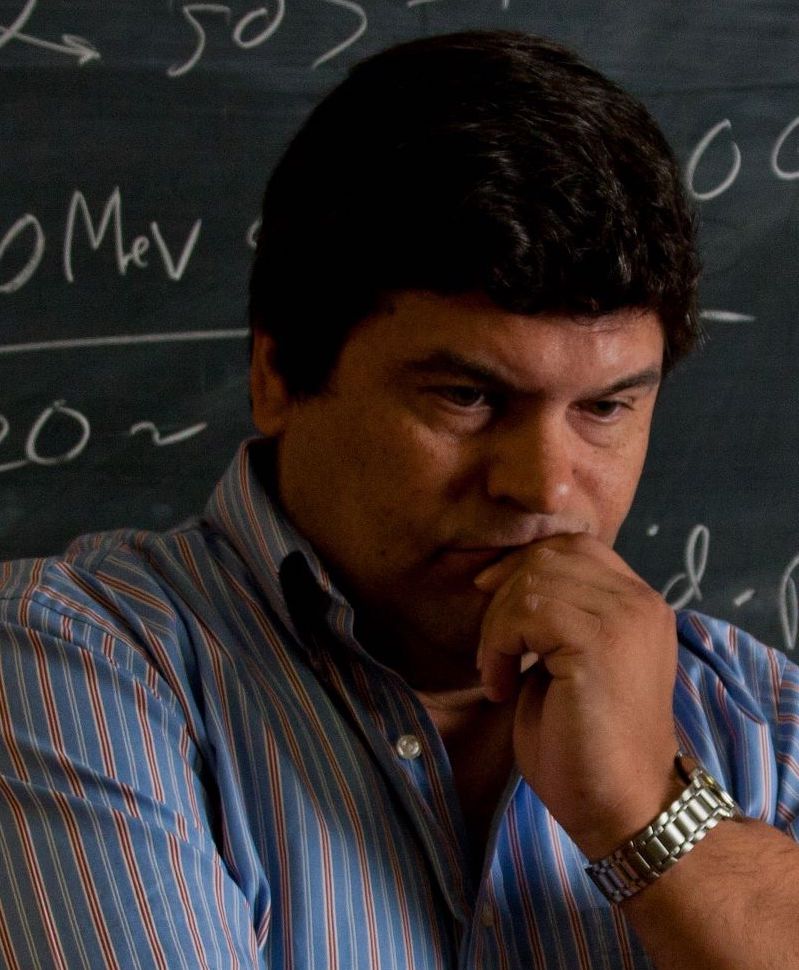 Petrov is recognized for the publication of Indirect Searches for New Physics (CRC Press, 2021). His primary research area is theoretical high-energy physics, a field that seeks to extend our understanding of particles and the universe. His book explores the theoretical basis of “flavor physics,” a growing subfield of particle physics.

Using a broad approach, the book discusses the search for new physics in charged leptons, neutrons and quarks. This work provides a timely review of experimental observation and theoretical framework, which will influence the search for new physics particles. Petrov’s book has been cited as an ideal textbook for graduate-level teaching and a foundational resource for researchers in this rapidly evolving field.