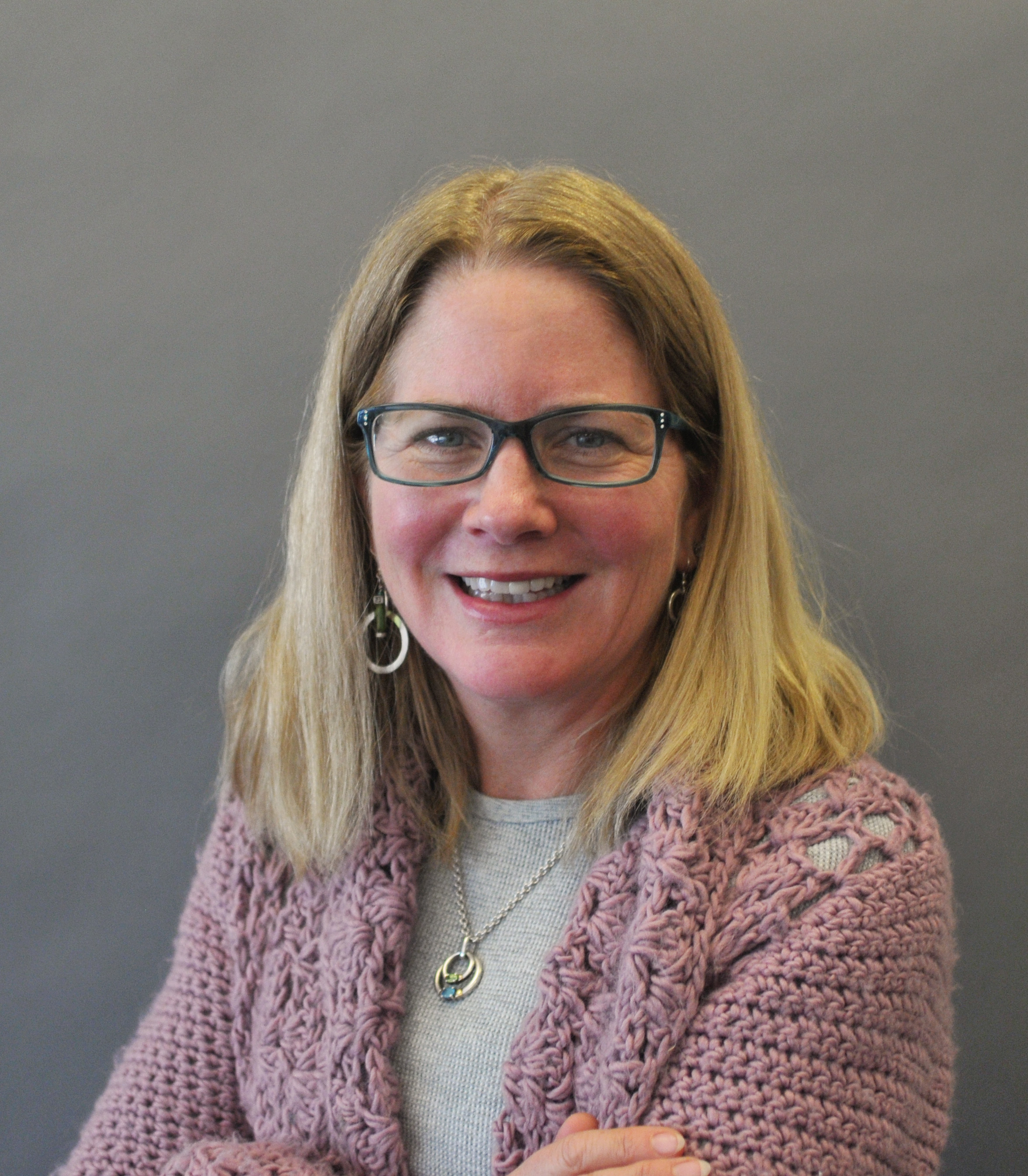 Wayne State University Provost Keith Whitfield today announced the appointment of Stephanie Hartwell as the next dean of the College of Liberal Arts and Sciences. She will begin work in Wayne State’s largest college on Aug. 1, 2018.

“As an expert in evaluation and social problems with a keen interest in social justice, I know Stephanie has the ability to galvanize the College of Liberal Arts and Sciences to best serve our students and community,” Whitfield said. “The search committee worked diligently and was impressed with her vision, enthusiasm and extensive leadership abilities.”

Hartwell comes to Wayne State from the University of Massachusetts Boston, where she is a professor of sociology. She most recently served as the interim dean of the College of Public and Community Service and as associate dean of the College of Liberal Arts, among other leadership roles. Hartwell is also an adjunct professor of psychiatry at UMass Medical School, where she received the Chancellor’s Medal for Distinguished Teaching in 2012. At UMass, she also led extensive academic and student-related program development, including the Graduate Teacher Training Program and the College of Liberal Arts’ Undergraduate Research Portfolio Program. Hartwell received her Ph.D. from Yale University in 1995 and served as an assistant professor of psychiatry at the UConn School of Medicine. She succeeds Wayne M. Raskind, who has led Wayne State’s College of Liberal Arts and Sciences since 2012.

“I am excited and honored to have the opportunity to lead the wonderful array of humanities, social sciences and sciences programs at Wayne State University in the College of Liberal Arts and Sciences, bringing them to the next level of excellence in collaboration with the creative and vibrant faculty,” Hartwell said.

As a community-based mental health services researcher, Hartwell conducts both large and small-scale research and evaluation projects focusing on transitions from institutions to the community with emphasis on vulnerable populations, including formerly incarcerated persons released from corrections and victims of gun violence with mental health and substance abuse issues. She has published more than 45 peer-reviewed articles and chapters, and has been awarded approximately $8 million in grants to fund her research. Hartwell currently serves on the ROCA evaluation advisory board, in addition to leadership roles with the American Sociological Association, the Society for the Study of Social Problems, and the International Academy of Law and Mental Health.