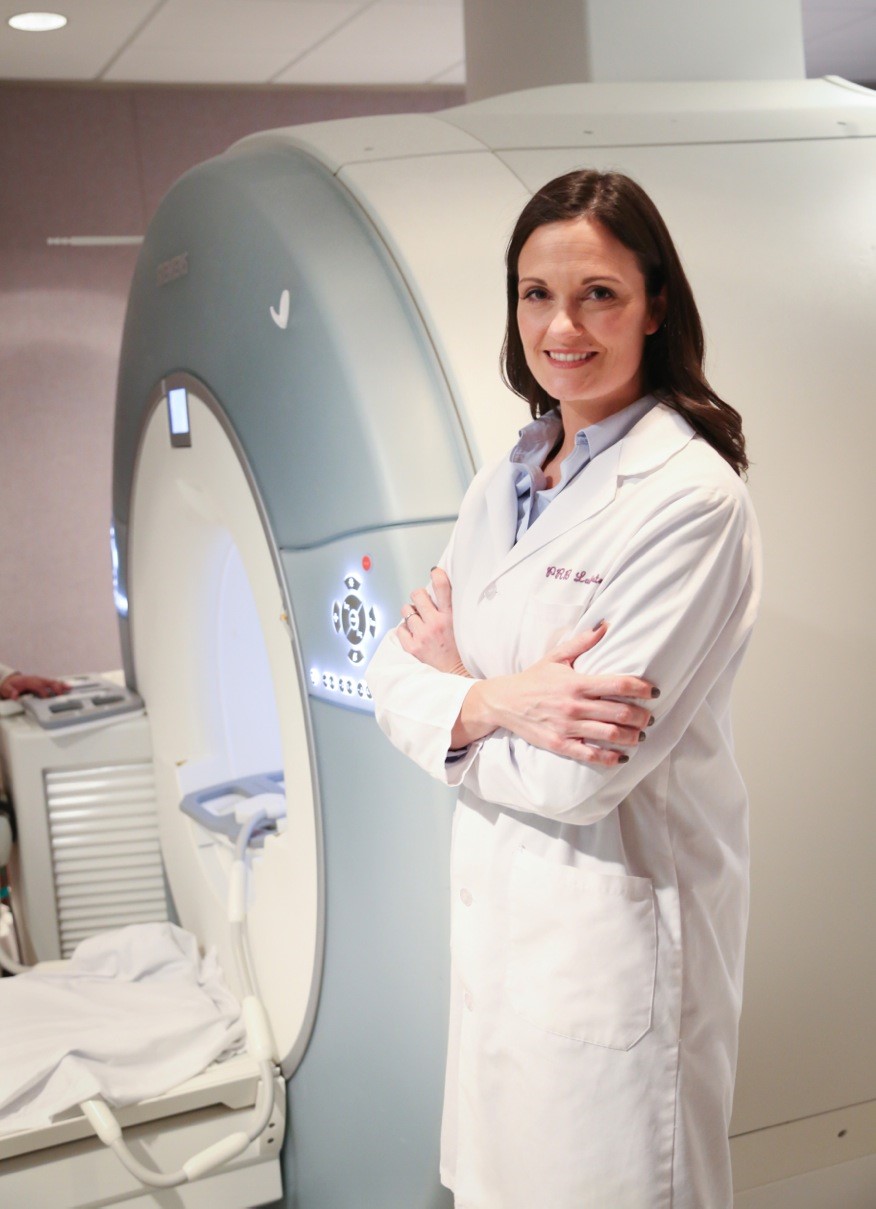 Evidence that fetuses at risk for preterm birth have abnormal neuroconnectivity has been revealed for the first time by researchers based at the Wayne State University School of Medicine, the Perinatology Research Branch of NICHD/NIH and the Yale School of Medicine. Preterm infants are three times more likely to develop autism spectrum disorder, attention deficit/hyperactivity disorder, developmental delays, and experience a higher rate of school failure. This new discovery suggests that disordered neuroconnectivity associated with developmental disorders and human prematurity may originate in utero. Prenatal differences in neuroconnectivity may be the basis for neurodevelopmental disorders that become clinically apparent in infancy, adolescence or adulthood in a subset of children born preterm.

The findings were published in Scientific Reports in a study titled “Weak functional connectivity in the human fetal brain prior to preterm birth.”

The key findings were fetuses who subsequently were born preterm had a weaker functional connectivity compared to those subsequently born at term; the affected area of the fetal brain was the left hemisphere – specifically, a part of the brain near the language center (also called Broca's area); and there were no areas in which connectivity was greater in preterm newborns than in term newborns. The work suggests that neurodevelopmental disorders associated with preterm birth may begin in utero.

“This discovery will alter current conceptualization of prematurity and injuries associated with early delivery by spotlighting prenatal differences in neural circuitries,” said Moriah Thomason, Ph.D., an assistant professor in the WSU School of Medicine’s Department of Pediatrics, WSU’s Merrill Palmer Skillman Institute and section head of the Unit on Perinatal Neural Connectivity within the Perinatology Research Branch of NICHD/NIH/DHHS.

“Observed effects agree with evidence of atypical brain connectivity in preterm-born neonates, and establish for the first time that those differences have onset prior to the potentially injurious experiences of early delivery,” said Thomason.

This project was supported by grants from the National Institutes of Health (MH110793 and ESO26022), by a National Alliance for Research on Schizophrenia and Depression Young Investigator Award, and, in part, by the Perinatology Research Branch of the Division of Intramural Research of NICHD/NIH, under contract number HHSN 275201300006C.