Nearly one-fourth of pregnant women report having used alcohol, tobacco or other substances in the past month, yet current screening questionnaires used by physicians may not accurately identify many of them. 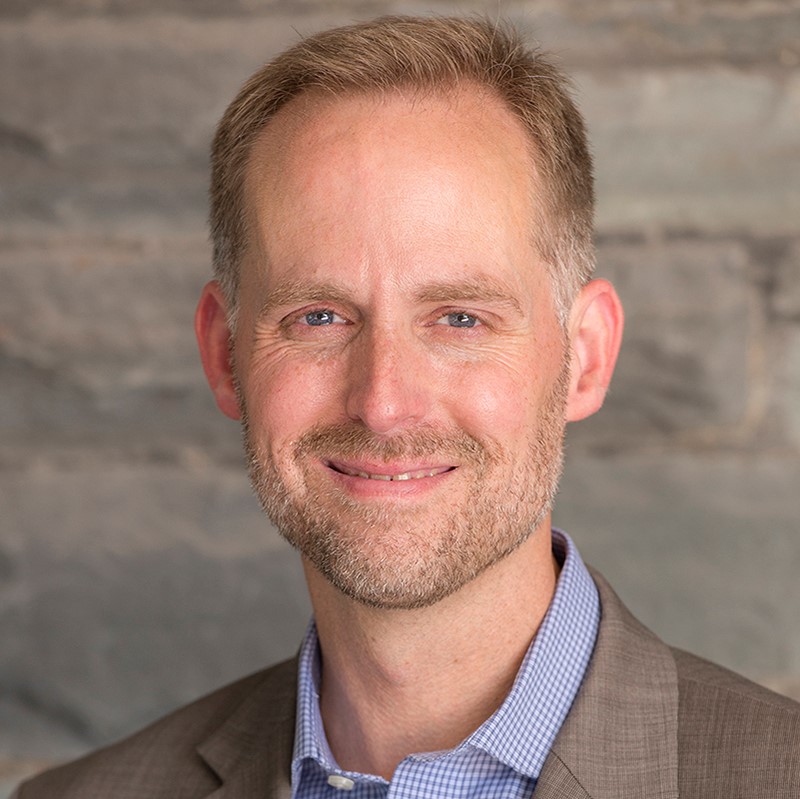 laboratory testing. “Unfortunately, none of them showed good ability to identify alcohol, illicit drug or opioid use among pregnant women,” said Steven Ondersma, Ph.D., a member of the research team.

Reducing substance use during pregnancy can provide health benefits to mothers and their babies. Physicians treating pregnant women need a valid questionnaire to assist them in identifying patients at risk for substance use. While questionnaires have been available, there has been a notable lack of rigorous data comparing them to each other and to laboratory results.

“The accuracy of these questionnaires varied depending on a variety of factors, such as the woman’s race or ethnicity, or her economic status,” said Dr. Ondersma, deputy director of the Merrill Palmer Skillman Institute and a professor of Psychiatry and Behavioral Neurosciences at Wayne State University. This variability could theoretically lead to differences in who is offered services or referred to child protective services.

The study team included researchers from Harvard and Yale, and was led by Kimberly Yonkers, M.D., professor of Psychiatry, of Epidemiology, and of Obstetrics, Gynecology and Reproductive Sciences at Yale. The researchers recruited 1,220 pregnant women from the Yale-New Haven Health System, the Henry Ford Health System and Massachusetts General Hospital. Results of the five questionnaires were compared against laboratory screenings.

“We need better ways to identify substance use in pregnancy. Our study shows that part of the solution lies in creating better questionnaires,” Dr. Ondersma said. “But identifying risk will continue to be a challenge as long as reporting substance use exposes women to stigma, threatens custody of their baby or puts them at risk of prosecution.”

The study, “Accuracy of Five Self-report Screening Instruments for Substance Use in Pregnancy,” appears in the June 19, 2019, issue of the journal Addiction. This research was supported by the Centers for Disease Control and Prevention (DP0060802) and the Helene Lyacki/Joe Young Sr. Funds from the State of Michigan.