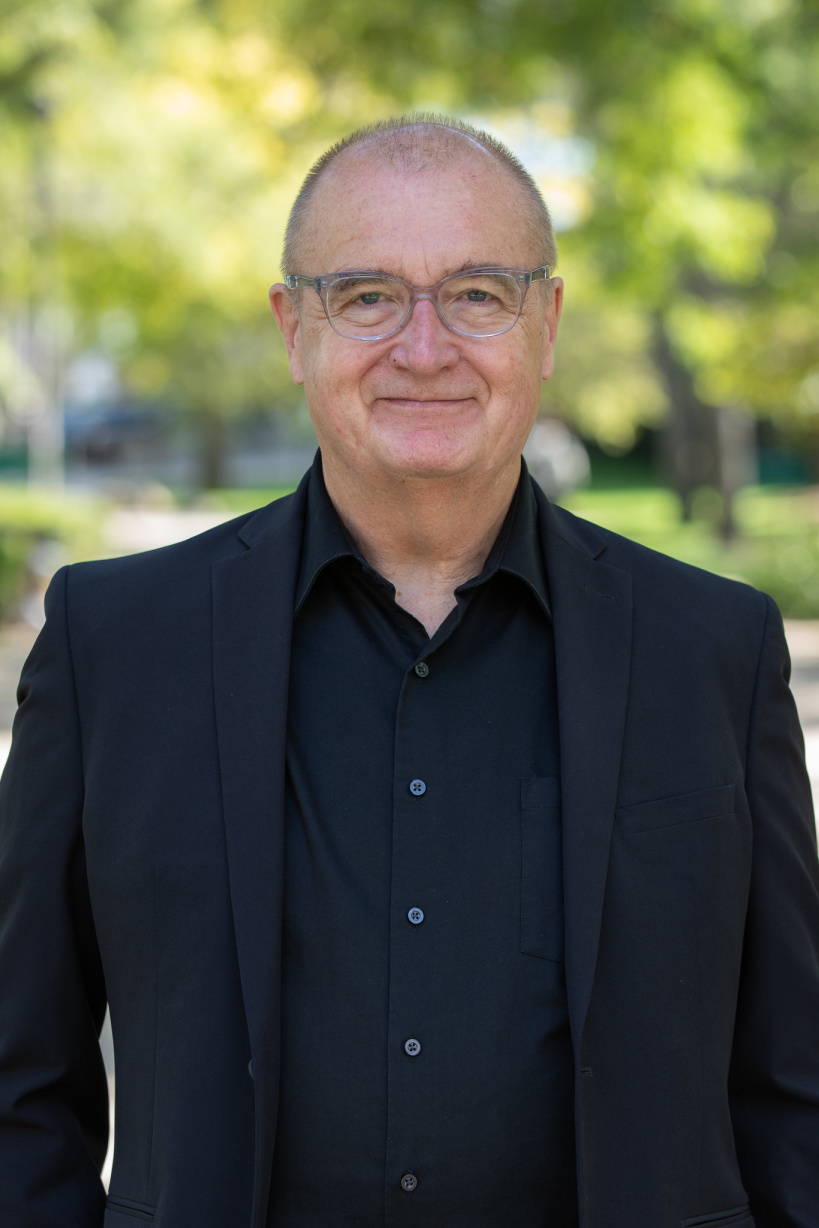 Tom Walker, associate dean of the Wayne State University School of Information Sciences, has been named the interim dean of the Library System, which includes the university’s libraries; the Walter P. Reuther Library, Archives of Labor and Urban Affairs; and the school.

“The Library System will greatly benefit from Interim Dean Walker’s leadership, energy and commitment to the information profession,” said Kornbluh. “His knowledge of the Wayne State University Libraries, as well as the School of Information Sciences, will provide vision and continuity over this transition. I am grateful for his willingness to step into this role and for the diverse range of skills and experience that he brings with him.”

Walker’s selection was made in consultation with the Library System’s Executive Committee as well as input from the entire faculty and staff.

Walker spent a large part of his career at the School of Information Studies at the University of Wisconsin – Milwaukee (UWM). After gaining tenure and promotion, he left for an opportunity to direct the School of Library and Information Science at the University of Southern Mississippi, but returned to UWM four years later to serve as the interim dean of the School of Information Studies before moving on to Long Island University. At UWM, Walker participated in campuswide governance groups and projects related to assessment, curriculum, tenure and promotion, and marketing. Between 2013 and 2016, he was the executive director of the Wisconsin Center for the Book, an affiliate program of the Library of Congress.

His work has appeared in many library journals and focus primarily on aspects of the history of libraries and topics in knowledge organization, scholarly communication and historical bibliography. Walker has presented at conferences and workshops in England, Scotland, France, Belgium, the Netherlands, China, Kuwait, Mexico, Spain, Switzerland, Austria, Germany and Canada.

“I’m invigorated here in the Wayne State community and look forward to expanding my involvement in this new role,” said Walker. “I want to empower our staff and faculty to thrive in the intellectual heart of the university as we focus on strategic planning, infrastructure, creativity and collaboration that together prepare us all for a new era.”