WSU VP Nikki Wright earns notice for efforts to give back 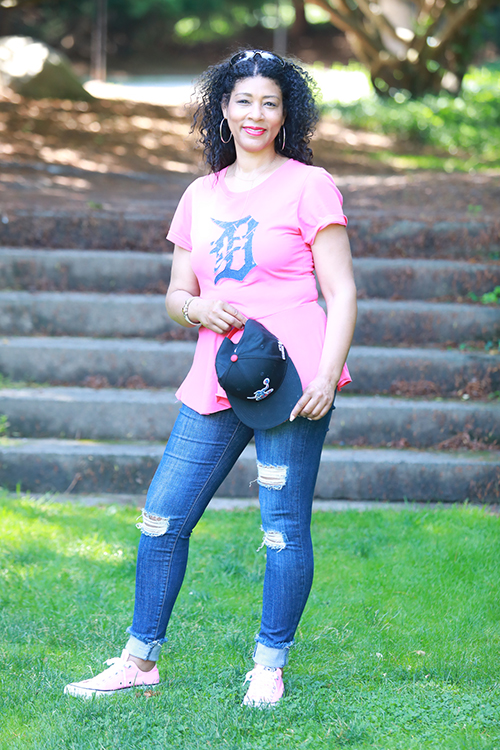 As a little girl on vacation visiting her lawyer uncle’s home in Mississippi, Nikki Wright would wander through his study in wide-eyed awe, mesmerized by the endless rows of legal tomes lining the bookshelves, daydreaming of a future where she would follow in his footsteps.

After earning both her undergraduate and law degrees from Wayne State and then clerking for only the second Black man to serve on the Mississippi Supreme Court, Fred L. Banks, Jr., Wright went into private practice as a litigation attorney, honing both a sharp skill for investigation and a strong desire to give back to the community that nurtured her.

These days, Wright serves as assistant vice president in the Wayne State Office of Equal Opportunity, her skills and passions having dovetailed at the same university campus where she pursued her earliest dreams. Among other things, she supports the university’s compliance efforts in investigations involving discrimination and harassment, and helps train faculty and students about these issues. Wright also helps the university ensure that WSU’s hiring committees are diverse. 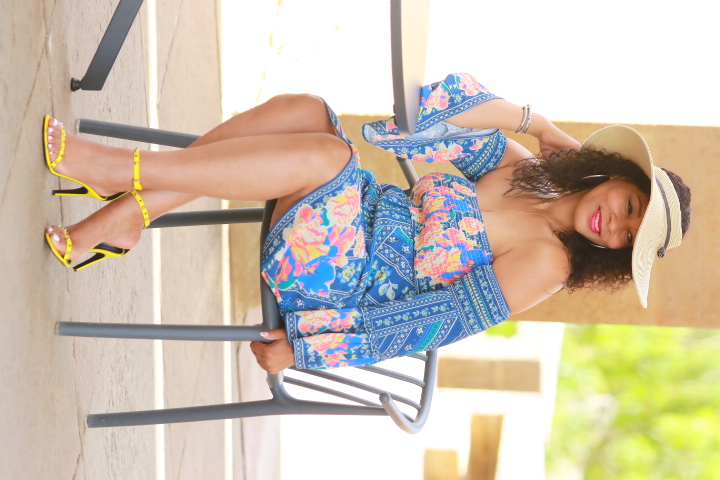 A member of the Social Justice Action Committee, Wright also helped the university draft recommendations aimed at boosting diversity, inclusion and equity as related to faculty hiring and retention.

“I saw this job as a way for me to give back to the university,” Wright said about her decision to leave private practice for her alma mater. “Obviously, I could go into the public sector and potentially make a great deal more money, but I really wanted to take a step into a different direction and help a university that helped me. So it really came full circle for me. And that was the right decision because it allows me to give back, something I really enjoy.”

Her efforts haven’t gone unnoticed. Recently, Wright was among several other women honored by the Michigan Chronicle with its “Women of Excellence” Award. The award recognizes African American women throughout metro Detroit for their leadership and public service.

“When they selected me, I was really happy,” said Wright. “This type of work is really important work, and it supports the university, it supports our community. And the Michigan Chronicle is all about recognizing the work that African Americans do. It was nice that they recognized me. “ 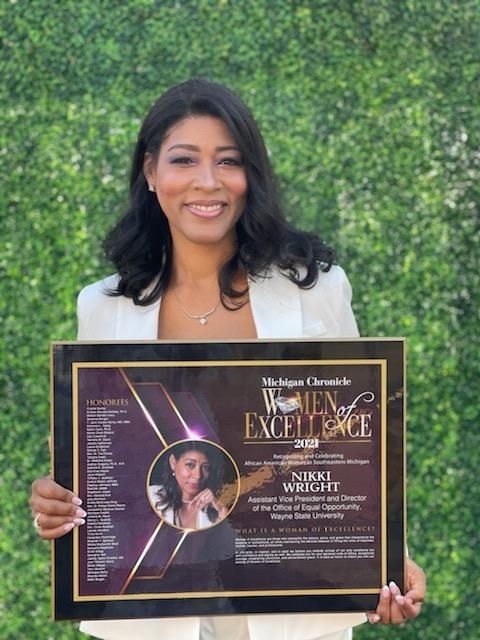 Her work at Wayne State, she says, is an extension of the efforts she’s made throughout her career to serve as a positive influence on both the community and individuals.

In addition to being active in her church, Hope United Methodist, Wright has provided pro bono legal work for organizations such as the Horatio Williams Foundation, which supports local youth through mentoring, tutoring and afterschool activities. She has done charity work for the public school systems in both Detroit and elsewhere, providing resources for needy children and families. She’s also served as in-house and outside legal counsel for the Detroit Public Schools Community District.

And while none of the work is easy, the load grew especially heavy in 2020 as Wright and her family also had to struggle with the death of her older brother, who passed away that March just as the coronavirus pandemic erupted. (Wright says her brother wasn’t diagnosed with COVID-19, although she suspects he may have had it.)

“It was very difficult,” Wright admits. “And so we're just getting through it. We're still challenged, but we're getting through it. We were very, very close. Some of what we do now is in memory of my brother. He worked with students with the Southfield public school system, in particular, with the disabled student body. And so my family and I help to make students’ Christmas bright. We support them during Christmas by making sure that they have a full and happy Christmas.”

Her work with students also reaches back to the WSU campus. For example, Wright serves as a judge for Wayne State’s Moot Court Competition. In private practice, Wright also hired and mentored young attorneys often giving them their first experience of practicing law.

Whether she’s helping to diversify the faculty ranks at Wayne State or supporting students and new attorneys in metro Detroit, Wright takes heart in the fact that she’s helping others access dreams, not unlike the uncle who guided and inspired her. 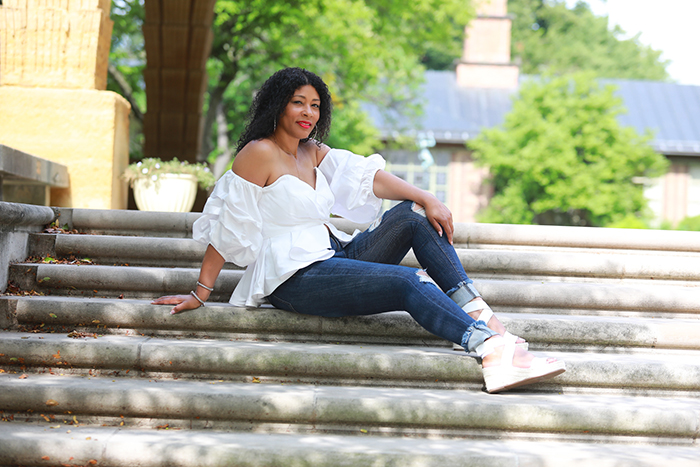 Doing this at her alma mater, says Wright, makes the job all the sweeter.

“I’m the glad the Michigan Chronicle recognized the important work we’re doing, and I see us as continuing to support Wayne State’s efforts to tear down the barriers that impact minorities,” she says. “And I'm really happy to be doing it in a university that I care about, where I graduated with a degree in undergrad and law school. It means a lot to me.”