Dunamis Archer beats the odds with unbridled determination and grit

Twenty-three years ago, doctors told Dunamis Archer’s parents that their newborn baby would likely spend most of his life in a near-vegetative state – unable to walk, talk or even remember his name. Born prematurely at 23 weeks, he was diagnosed with cerebral palsy. 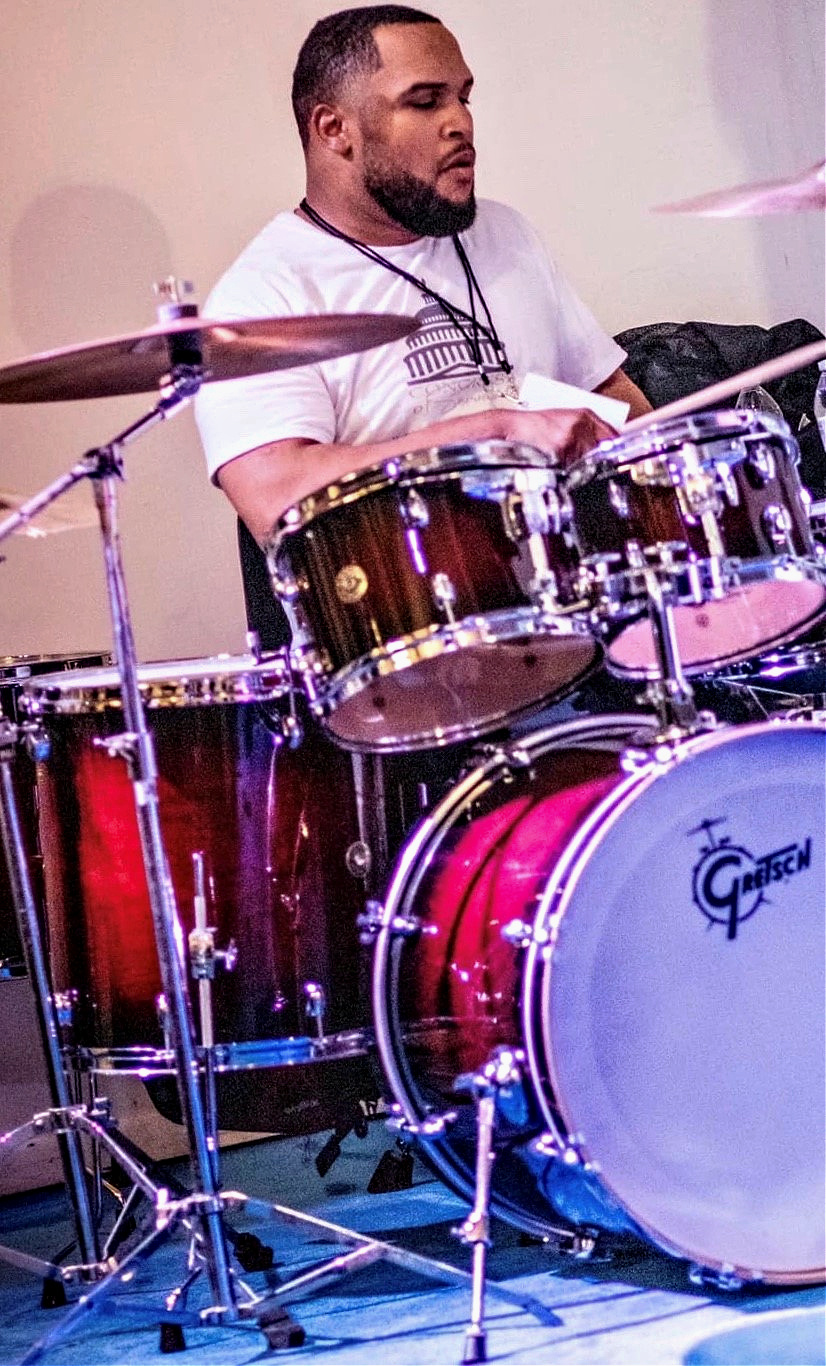 On May 5, Archer will receive a bachelor of arts in communications during Wayne State University’s virtual commencement ceremony.

“Throughout my educational career, I had to defeat the odds by working hard. Nothing in life is easy to obtain, but with confidence and a fearless attitude, I’m ready to leave my mark in life,” Archer said.

Beating the odds not only meant overcoming the physical challenges in the aftermath of a dire diagnosis, but advocating for himself in achieving an education. “When I was attending Henry Ford Academy’s School for Creative Studies, or what is known today as University Prep: Art and Design, I was behind a grade. I wanted to be with my right age group. So, I went to my principal at that time in the middle of 2012 and asked, ‘What will I have to do to get in my right grade?’ To my surprise, I had to take a test to see if I was ready to be double-promoted to the eighth grade. There were no study guides or notes – I had to rely on my experience and knowledge thus far.”

Archer said he was scared and didn’t know what to expect or how it would go, so he made a conscious decision that this was going to be his life-changing moment. Following successful completion of the exam, he was promoted to the correct grade, an event that he remembers as “achieving something more than I could ever dream of.”

After graduating from high school in 2016, Archer enrolled at Henry Ford College, where he received his associate degree in general studies in 2019. While attending Henry Ford, Dunamis was involved in several ensembles in the music department, including the Blue Fusion and the Henry Ford Orchestra.

Archer’s life has been characterized by achievements and success stories in numerous areas, including at his soon-to-be alma mater. “Thanks to my hard work ethic here at Wayne State, I'm proud to say that I became a Dean's Delegate and developed friendships that will last for years to come.”

Along with a busy academic schedule and dealing with the day-to-day challenges of mobility, Archer immersed himself in several activities that reflected his desire to help people. He is an alumnus of Detroit’s Teen Hype (Helping Youth by Providing Education) youth organization, which helps youth face their challenges. He has also participated as an actor for the group’s annual stage productions surrounding various social issues, such as diversity and facing fears, to name a few.

In his spare time, Archer plans to continue exploring his love for music, particularly the gospel genre, which he performs at several venues in Detroit. “I am a musician, a drummer. In fact, when I came to Wayne State, I was thinking about becoming a music major. I ended up choosing communications, which I believe has been a life changing experience in more ways than one.”

Archer considers his academic, professional and volunteer efforts to be major forces in sending his message. “I wanted to impact people in a positive way. I have always wanted to give back to the community by being an advocate, especially to those who are in my capacity who need strong support and encouragement,”

Looking beyond graduation, Archer said he’s exploring all options that will facilitate his desire to help others and demonstrate that success is reachable if they are determined and work hard. “Currently, I’m looking at internships and other sources of employment, particularly in the nonprofit or public relations realm. I may apply for graduate school — whatever offers the best opportunities for me to grow.”

As he completes phase one of his education journey at Wayne State, Archer offers advice to his fellow graduates.

“I’m not sure what’s next, but I’m sure that whatever it is, I’ll make the best opportunity out of it. In doing so, I would want my fellow Warriors to use the knowledge and skills that they are taught here and define their destiny instead of having their past define them. Without a doubt, please don’t give up, and be Warrior Strong!”