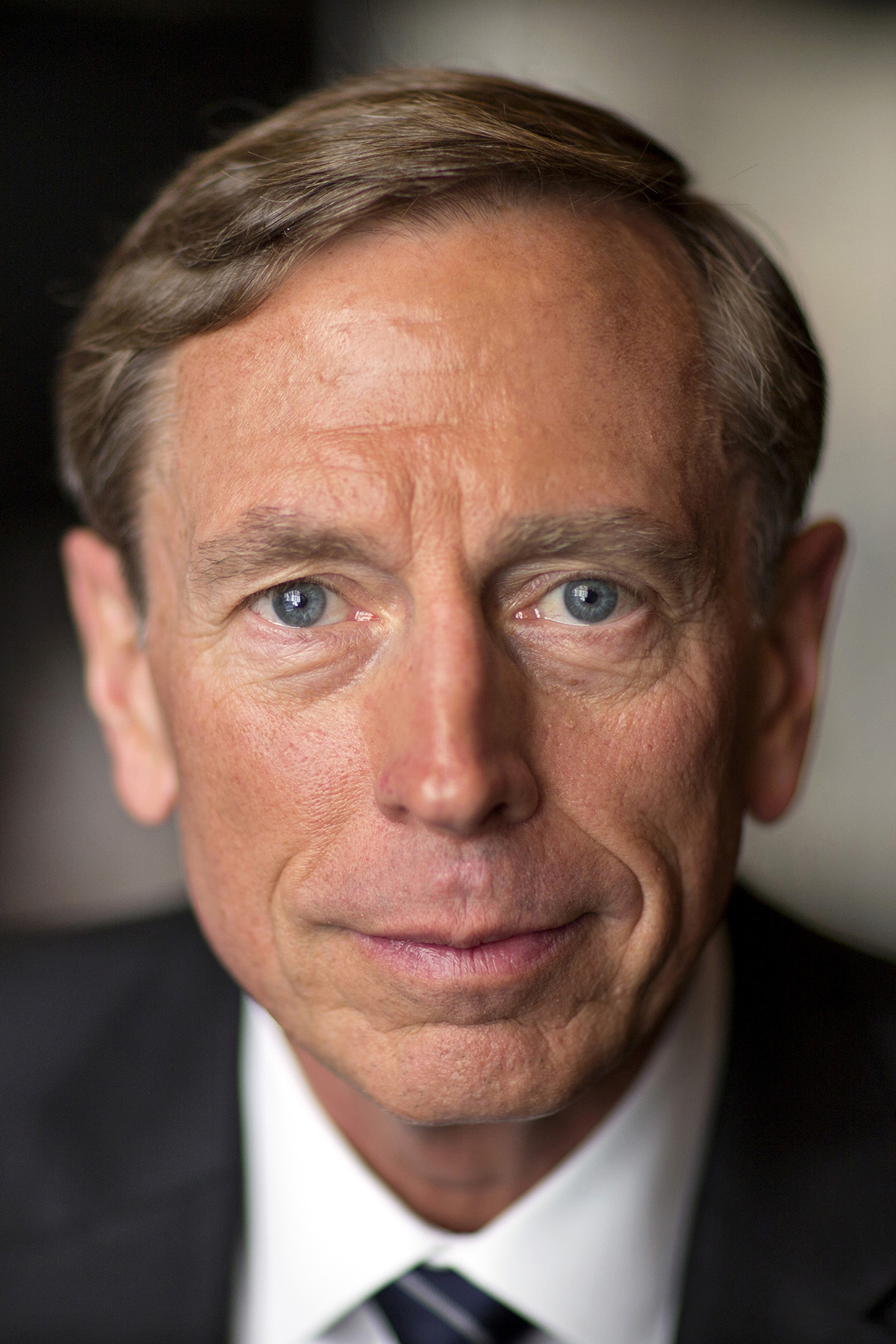 Gen. (U.S. Army, Retired) David H. Petraeus will address the topic “National Security: How safe are we at home and around the world?” as part of the Forum on Contemporary Issues in Society’s (FOCIS) 10th anniversary lecture series,  “What in the World is Going On?”

The event, which is free and open to the public, runs from 11:30 a.m. to 1:30 p.m. Thursday, April 12, at the Community Arts Auditorium, 450 Reuther Mall, Detroit. Reservations are required, and seating is on a first-come, first-serve basis subject to capacity.

“As we prepare for the fourth and final spring lecture celebrating the 10th anniversary of FOCIS, I am reminded of our previous topics which brought significant meaning to our theme ‘What in the World is Going On?,’” said Irvin D. Reid, director of FOCIS and inaugural holder of Wayne State’s Eugene Applebaum Chair in Community Engagement. “We completed part one of the series in 2017 with programs on immigration, the press and the presidency, and race in America, and launched part two in March, exploring women in the workplace and the future of feminism.

“We are now looking forward to an engaging discussion with Gen. Petraeus as he examines our country’s national security and safety around the world. This timely topic, explored by someone of Gen. Petraeus’ stature, will prove to be exciting and thought-provoking, consistent with the high standards of programming offered by FOCIS over the last decade.”

Petraeus was appointed by President George W. Bush to head multinational forces in Iraq (2007-08) and later was commander in chief of U.S. Central Command and commander of U.S. and NATO forces in Afghanistan. His military career included six consecutive commands as a general officer, five of them in combat.

After retirement from the military, he was director of the Central Intelligence Agency (2011-12). Currently, he is a partner with the global investment firm KKR and has academic standing at the University of Southern California and Harvard’s Belfer Center for Science and International Affairs.

He is a frequent commentator on global security and economic issues, and has written for The New York Times, The Washington Post, USA Today, the Wall Street Journal and other publications. Petraeus is a graduate with distinction from the U.S. Military Academy, and holds a Ph.D. from Princeton.

For more information about this event, please contact FOCIS at 313-577-5550, or plwilliam@wayne.edu.

Established in 2007, by President Emeritus Irvin D. Reid, FOCIS is a special initiative that focuses Wayne State University's problem-solving resources on an eclectic range of topics important to the campus community and beyond. FOCIS lectures and related events bring together the institution's teaching, research and service missions to advance the frontiers of knowledge, promote informed debate and encourage responsible citizenship in an increasingly fast-paced, interconnected and complex global society. FOCIS presents coordinated public programs, foreign-study projects, research opportunities and ongoing community dialogues addressing specific issues that confront the citizens of Detroit, the United States and the world.

About the Eugene Applebaum Chair in Community Engagement