Indivisible — a new call-in program from WNYC-FM, Minnesota Public Radio and The Economist — will air for the first 100 days of President Donald Trump’s administration. Indivisible will temporarily be broadcast live Monday through Thursday at 8 p.m. and will air until mid-April.

The mission of the show is to convene a nightly gathering place for everyday Americans to talk, debate and find common ground. The On Point re-air will shift temporarily through April from 9 to 11 p.m. 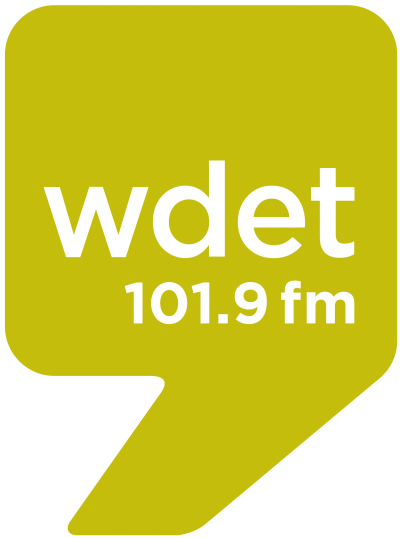 “WDET, a community service of Wayne State University, is committed to building understanding and providing opportunities for Detroit voices to be heard,” said WDET General Manager Michelle Srbinovich. “With the addition of Indivisible, we’re excited to give Detroiters another opportunity to be part of important national conversations.”

Based on listener feedback, Srbinovich said, WDET also is bringing back The Late Lunch, a group of popular one-hour programs that previously aired during the midday — This American Life, The Moth Radio Hour, Snap Judgement and Reveal. The shows will broadcast weekdays at 2 p.m.

The Late Lunch schedule will be as follows:

“When we changed our schedule last summer, the most frequent thing we heard was that listeners missed hearing these shows during the day. WDET is listener supported and we take that kind of feedback seriously,” Srbinovich said. "Like WDET, these shows reflect the future sound of public media, so we’re happy to bring them back to the midday.”

In addition, CultureShift, which premiered in July 2016, will now become a two-hour show, airing from noon to 2 p.m.

“As Detroit’s public radio station, local programming is the heart of what we do. CultureShift is one of our largest investments and it will continue to evolve. That’s the beauty of live radio,” Srbinovich said. "Moving from three hours to two gives us the opportunity to refine the show as we bring in new voices and develop more of the local arts and culture content our audience craves.”