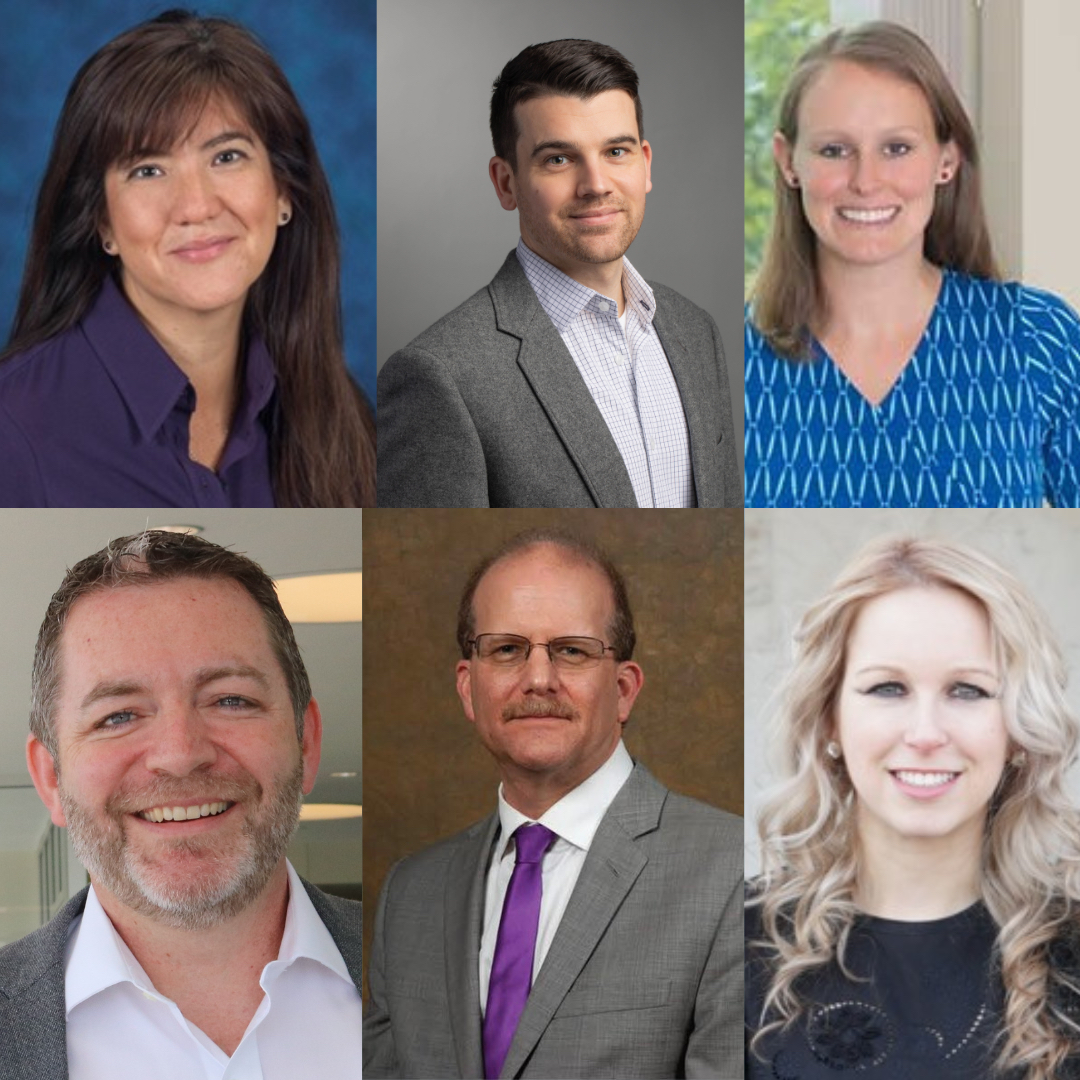 Researchers at the Wayne State University School of Medicine and the Eugene Applebaum College of Pharmacy and Health Sciences have launched $12.5 million in projects funded by the State of Michigan’s Cannabis Regulatory Agency expected to provide much-needed scientific understanding of the potential therapeutic benefits of cannabis and cannabinoids, particularly among veterans suffering post-traumatic stress disorder.

“Post-traumatic stress disorder is a debilitating condition that often affects U.S. Armed Forces veterans and can lead to increased risk for suicide,” Dr. Lundahl said. “One of the most effective treatments for PTSD is Prolonged Exposure therapy, but many military veterans discontinue PE and more than a third who complete PE do not experience symptom improvement. There is an urgent need to develop treatments for PTSD, particularly focused on improving quality of life and mental health symptoms. Cannabinoids like THC and CBD could potentially help to make PE more effective. Our work may also have benefits for the broader veteran and clinical communities through its impact on education, health care policy and improved health care utilization."

“Importantly, public opinion on therapeutic cannabis use has largely outpaced scientific evidence, and this work will help provide data and guidance for clinicians to discuss potential risks and benefits of cannabis use with their patients,” Dr. Lundahl added.

“This supplement project will be the first-ever neuroimaging study of cannabis treatment in U.S. Armed Forces veterans with PTSD, or in any population,” Dr. Marusak said. “We will examine the neurobiological changes that may be associated with the therapeutic effects of controlled cannabis/cannabinoid dosing in the context of an ongoing 12-week randomized controlled trial. We will use state-of-the-art brain imaging approaches that are targeted at neurobiological mechanisms known to underpin PTSD and suicidality.”

Both studies are part of Warrior CARE, a School of Medicine research program created to understand how cannabis affects mental health in veterans.

To learn more about the project, including how to be a study participant, visit www.warriorcare.net.

The project focuses on the potential for improving symptoms of PTSD, which affects up to 31% of U.S. military veterans. Veterans living with PTSD are at increased risk of suicide and other poor outcomes, such as depression, substance use disorders, sleep disturbances and even cardiovascular events, such as stroke. In the latest annual report from the U.S. Veterans Health Administration, an average of 17.2 veterans died by suicide per day in 2019.

The project is centered at Wayne State University, increasing its potential to benefit veterans living in Michigan now and in the future.

“We are overjoyed to be working with Wayne State on this study,” said Alex Leonowicz, co-founder and chief operating officer of Redbud Roots Inc. “Veterans deserve full legal access to medical cannabis, and anything we can do to help change this conversation we’ll put our weight behind.”

Redbud Roots is a vertically integrated cannabis company that envisions a future in which all individuals are empowered to improve their personal wellness through the informed use of cannabis products. Redbud Roots’ main mission is to provide safe, effective, accessible products to communities it partners with to generate value not only for consumers they serve, but for the communities they live in.

Although medical cannabis use is permitted in 38 states, cannabis remains federally illegal and many veterans fear losing their benefits if they are found to be using cannabis.