The American Journal of Obstetrics & Gynecology, edited at the Wayne State University School of Medicine and the Perinatology Research Branch, has received the highest Impact Factor of all journals within the discipline reporting original research.

Last month, Journal Citation Reports announced that the Impact Factor of AJOG is now 6.502, placing it first among journals publishing original research in obstetrics and gynecology. 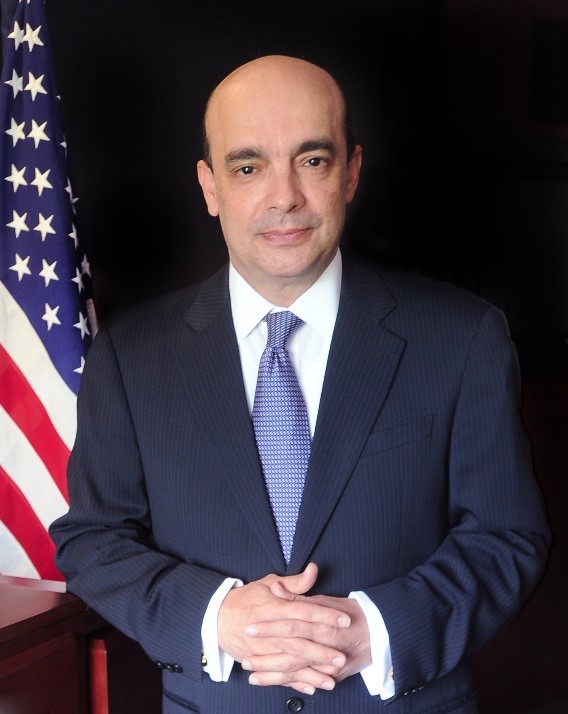 The Impact Factor, the yearly average number of citations that articles published in the last two years in a given journal received, is provided annually by Journal Citation Reports. The measure is considered an index of prestige of a journal.

AJOG ranked top in Eigenfactor score, a sophisticated measure of journal impact, calculated by taking into account the impact factor of the citing journal and adjusting for self-citations. AJOG also had the highest number of citations among all journals in the discipline for 2019, with a total of 41,245.

AJOG’s editor-in-chief for Obstetrics is Roberto Romero, M.D., D.Med.Sci., chief of the Perinatology Research Branch of the National Institute of Child Health and Human Development/National Institutes of Health, and professor of Molecular Obstetrics and Genetics at the Wayne State University School of Medicine. The editor-in-chief for Gynecology is Catherine Bradley, M.D., MSCE, professor of Obstetrics and Gynecology, Epidemiology, and Urology at the University of Iowa.

"With a distinguished past, AJOG is deeply committed to innovation and publishing the best groundbreaking research that improves the health care of women,” Dr. Romero said.

Known as the “Gray Journal,” the American Journal of Obstetrics & Gynecology has been the premier academic journal in the discipline for more than 150 years. More than 41,000 obstetricians and gynecologists worldwide receive the print version.

Among the groundbreaking discoveries that have changed the practice of medicine and the lives of women and their families that have been published on its pages include:

•    The Pap smear for the detection of cervical cancer;
•    The assay for the detection of early pregnancy (pregnancy test), used worldwide;
•    Polycystic ovarian disease, which affects 5% to 10% percent of women of reproductive age;
•    The first graphic display of the labor curve, which has led to partograms in every labor and delivery unit; and
•    The importance of progesterone in pregnancy maintenance.

This year, AJOG has published:

•    A randomized clinical trial of cervical cerclage in twin gestations with a dilated cervix;
•    Vaginal progesterone for the prevention of preterm birth in twin gestations;
•    The use of a rapid point-of-care test to assess intra-amniotic inflammation in patients with ruptured membranes; and
•    The outcome of COVID-19 in pregnant women.

The PRB of NICHD/NIH is housed at Wayne State University and the Detroit Medical Center,  strategically located to serve a high-risk pregnant population. The Perinatology Research Branch has produced groundbreaking clinical and translational research, and cared for 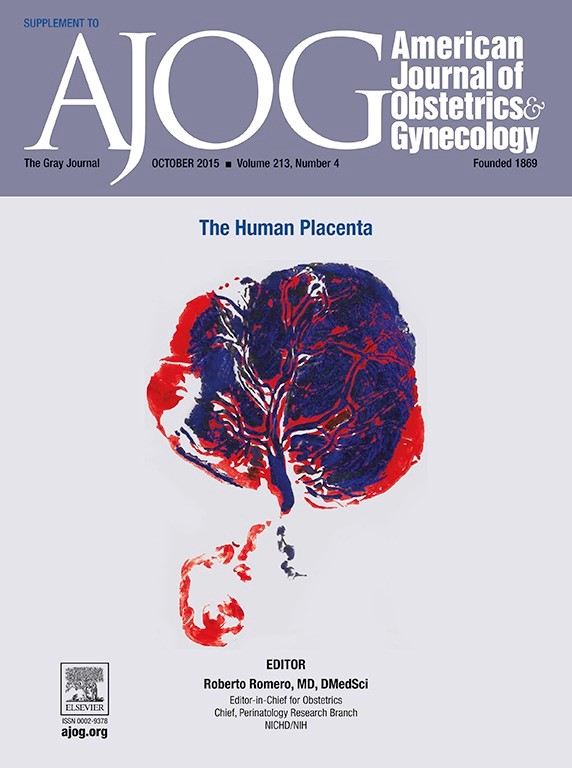