A world-renowned expert on maternal-fetal health who developed a method that reduces preterm birth will present her findings during an Oct. 23 congressional briefing. 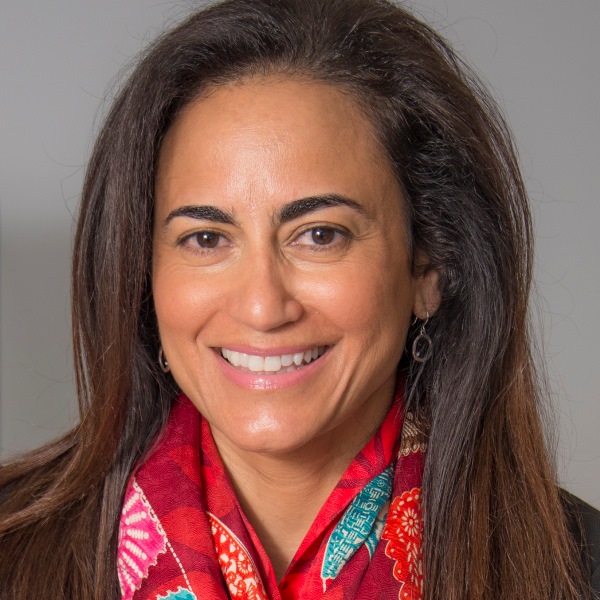 Wayne State University in Detroit, will tell members of Congress how the use of a simple, inexpensive vaginal progesterone for women found to have a shortened cervix decreases the rate of preterm birth before 33 weeks of gestation by 45 percent and respiratory distress syndrome by 61 percent. Recommendations to sonographically screen pregnant women for a shortened cervix and prescription of the self-applied progesterone have been adopted worldwide to reduce the numbers of preterm birth.

Dr. Hassan led the research effort that developed the findings at the National Institutes of Health’s Perinatology Research Branch, which is housed at Wayne State University. The PRB’s role, specified by Congress, is to conduct research into ways to reduce the national rate of preterm birth and infant mortality as well as address the complications and causes of the ethnic/racial disparities that exist in these adverse pregnancy outcomes.

Dr. Hassan’s findings about the effectiveness of progesterone led to the implementation of a citywide program in Detroit to educate and assist women at risk for preterm birth in delivering their babies full term. The program has been so successful in driving down the numbers of preterm birth that it is being implemented in other cities, including Flint, Mich. Her report to Congress will also include other efforts planned by the WSU Office of Women’s Health to develop and enhance the means to improve the health of women in the greater Detroit region, the state of Michigan, and, in a larger sense, the nation. The Office will apply scientific, economic, environmental and social factors to improve women’s health across the lifespan.

“Universal implementation of cervical ultrasound and vaginal progesterone is estimated to result in the prevention of preterm birth, with an annual savings of more than $500 to $750 million in health care costs for the U.S.,” Dr. Hassan said. “I hope to show Congress that its continued investment in this type of research pays a dividend in healthier mothers and children, while reducing the attendant costs of preterm birth.”

The overall U.S. preterm birth rate rose to 9.93 percent of births in 2017 from 9.85 percent in 2016, according to data from the National Center for Health Statistics. While there is no single cause of preterm birth, research shows that chronic inequities and unequal access to quality health care have a negative impact on these rates.

The continued rise in its preterm birth rate earned the U.S. a "C" grade on the March of Dimes Premature Birth Report Card. In 2018, 30 states had a worse rate compared to the previous year and 10 states received a worse grade. The rates are highest among African American women.

Dr. Hassan’s briefing will be the first of many in the Wayne State University Capitol Series titled Improving Health Outcomes for Minority Women and Their Children, held in conjunction with U.S. Reps. Brenda Lawrence and Rashida Tlaib.

“I am truly concerned with the idea that each year nearly 700 women in the U.S. die as a result of pregnancy or delivery complications, and the risk of pregnancy-related death is three to four times as high for black women,” said Lawrence, co-chair of the Congressional Women’s Caucus. “This series hosted in collaboration with Wayne State University will allow my colleagues and me to gather the information needed to create legislation that will help improve maternal health outcomes for more women of color and their children.”

Special guest presenters include Stacey Stewart, president and chief executive officer of the March of Dimes and member of the board of directors for the Women’s Congressional Policy Institute.

“So many mothers and their children are depending on us to solve this crisis of high-risk pregnancies,” Tlaib said. “This is why the issue of pre-term birth and pregnancy complications surrounding women of color deserves our full attention and resources. Our moms deserve to have safe and healthy pregnancies.”