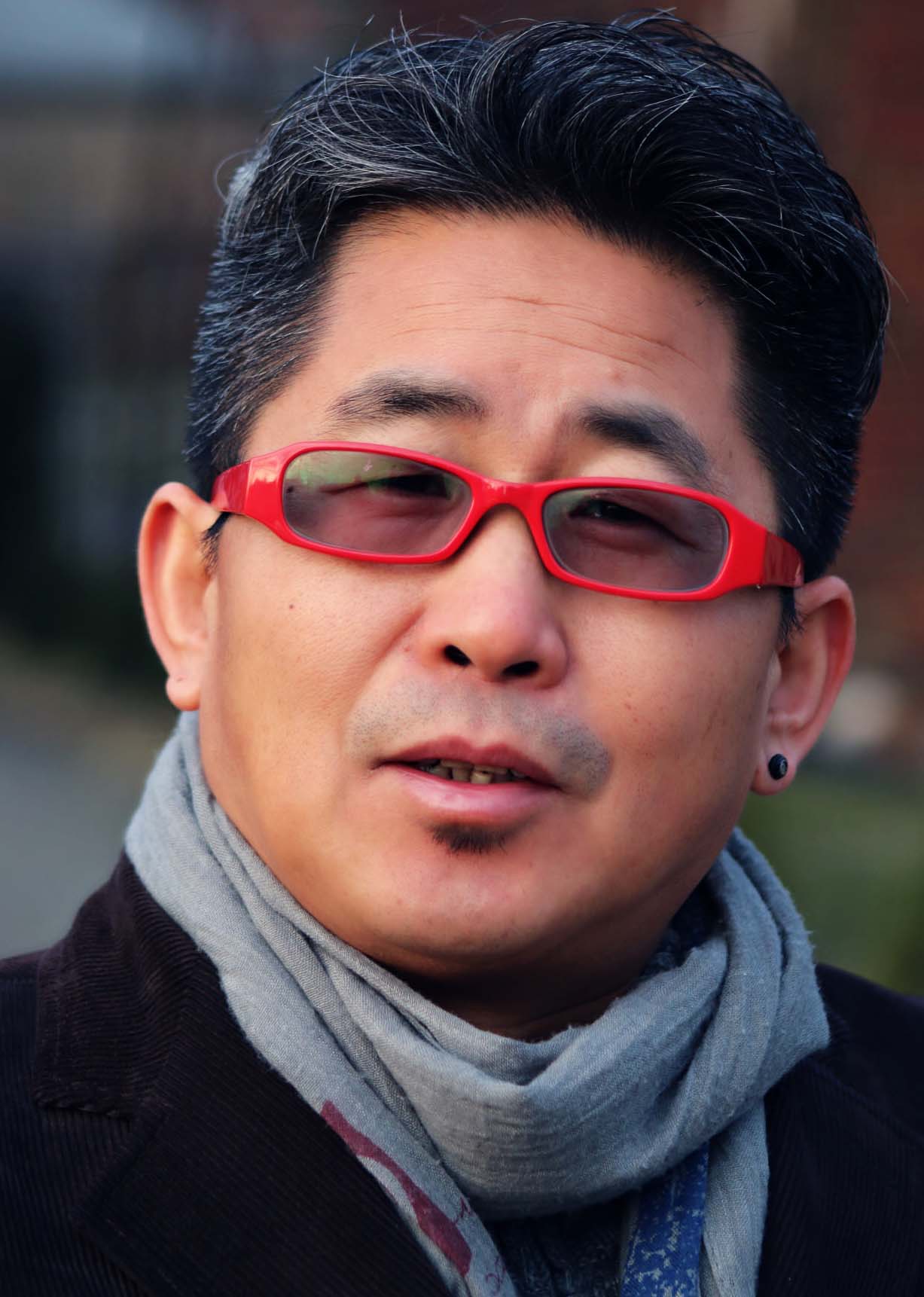 DETROIT – Wayne State University recently received a five-year, $1.925 million grant from the National Eye Institute of the National Institutes of Health to test the role of microRNAs (miRNAs) — a newly recognized level of gene expression regulation — in bacterial keratitis  –  an infection of the cornea caused by bacteria  —  as well as to identify new therapeutic targets and alternative treatment strategies.

According to the research team led by Shunbin Xu, M.D., Ph.D., associate professor of ophthalmology and anatomy and cell biology in the School of Medicine at Wayne State University, Pseudomonas aeruginosa (PA)-induced keratitis is one of the most rapidly developing and destructive diseases of the cornea and a global cause of visual impairment and blindness. It is also one of the most causative organisms of contact lens-related diseases in developed countries.

Xu, along with Linda Hazlett, Ph.D., interim vice dean for research and graduate programs in Wayne State’s School of Medicine, will test the role of the miR-183/96/182 cluster and the mechanisms by which it regulates the innate immune response to PA infection, as well as the potential of knockdown of the cluster function by anti-miRs to protect the cornea from adverse effects of the disease.

“In our previous studies, we discovered that anti-miR-183/96/182 enhances the ability of innate immune cells — including macrophages and neutrophils from our blood — to engulf and kill bacteria,” said Xu. “This also limits inflammatory responses and collateral damage to the corneal tissue.

“Through our research, we hope that novel therapies will be developed for treatment of corneal bacterial infections in contact lens users as well as injured soldiers in the battle field.”

The goal of this grant, “The miR-183/96/182 Cluster in Pseudomonas Aeruginosa-Induced Keratitis,” is to uncover the underlying molecular mechanisms by which the cluster enhances the innate immunity, which may lead to development of new approaches to combat antibiotic-resistant bacterial infections and tumors, which evade the surveillance of our innate immune system.

The award number for this National Eye Institute of the National Institutes of Health grant is EY026059.

Wayne State University is one of the nation’s pre-eminent public research universities in an urban setting. Through its multidisciplinary approach to research and education, and its ongoing collaboration with government, industry and other institutions, the university seeks to enhance economic growth and improve the quality of life in the city of Detroit, state of Michigan and throughout the world. For more information about research at Wayne State University, visit http://research.wayne.edu/